CompuLab is one of world’s largest manufacturers of Computer-on-Module and System-on-Module (CoM and SoM) products, and a well-recognized manufacturer of miniature industrial computers. Established in 1992, Compulab has been manufacturing computer-on-modules since 1997 and fanless mini-computers since 2007. 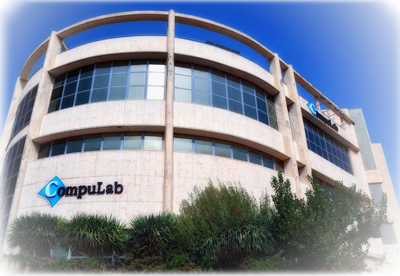 Compulab CoMs | SoMs are embedded in telecommunication systems, automotive devices, gaming systems, medical devices, aerospace and marine systems, and countless other applications and can be found in thousands of products, some are of the world’s leading companies. Initially, Compulab was the first company to introduce an ARM-based Computer-on-Module to the market. During the past decade ARM CoMs have grown to a multi-million units business backed by many manufacturers, yet Compulab continues to offer the largest and most diverse product portfolio which, combined with the company’s low-cost-high-volume business philosophy, maintains Compulab’s leadership in this rapidly growing market.

Compulab mini-PC computers are recognized as the smallest, most durable and highly integrated PCs in the industry and as such are integrated in thousands of applications ranging from robotics and airborne to signage and surveillance systems. Compulab is mastering in thermal design and specializing in development of fanless solutions, which are essential for harsh environments in which cooling by electric fan affects reliability.

To ensure highest quality level, all Compulab products are manufactured and tested in company’s own ISO9001:2015 certified facilities in Israel. Products are CE certified and RoHS compliant.