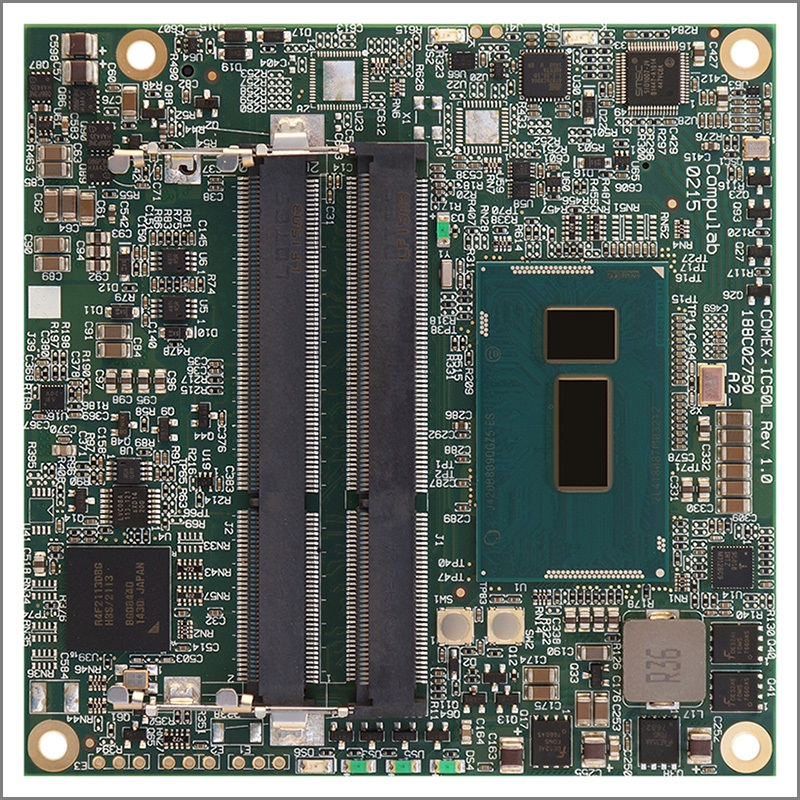 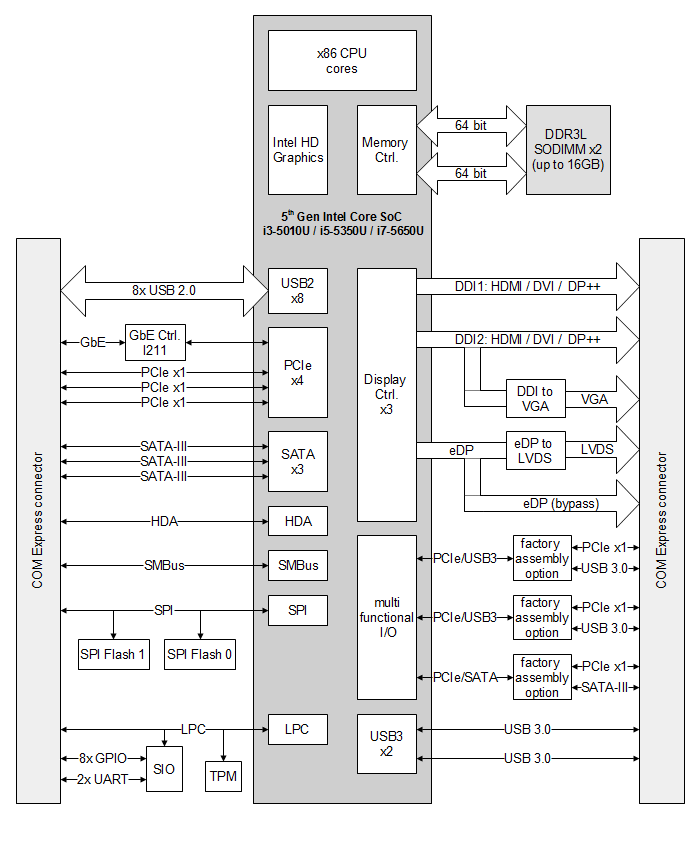 Pricing is specified for 1000-unit orders. In order to calculate the price for another quantity, multiply the unit price (with selected options) by the factor listed in the table below: